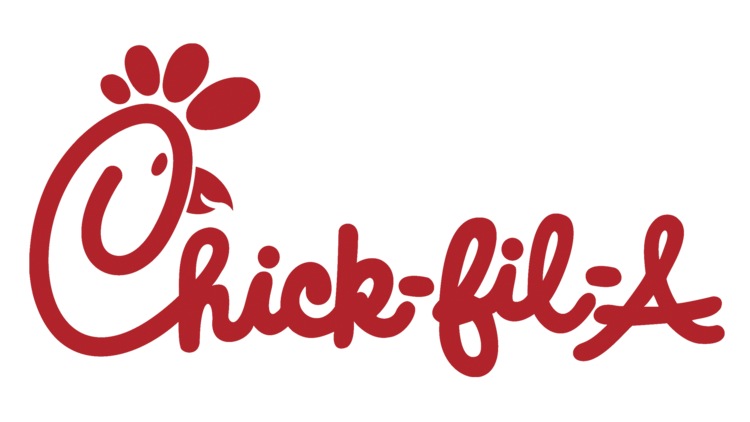 Why Did Romney Wimp Out on Chick-fil-A? Follow The Money

Even as Chick-fil-A sets sales records thanks to supporters of traditional marriage flooding into stores to support its Christian values… Mitt Romney told reporters he wasn't going to talk about the controversy that has captivated the country, prompting many notable conservatives to take a stand on the restaurant chain's commitment to traditional marriage and conservative values.

Even Ralph Reed got it:

That's a mistake, Ralph Reed, the founder of the Faith and Freedom Coalition, told Politico. He argued that Romney has ground to gain not just with the social conservative base from jumping into the fray.

"The vast majority of the American people, even those who might not agree with Dan Cathy's personal views, think that it was incorrect for Rahm Emanuel and the mayor of Boston to suggest that they wouldn't be allowed to get a permit in their city," Reed said, adding, "I think anything for anybody running for office in either party right now would benefit" from a trip to a Chick-fil-A franchise.

When asked about Romney’s view on gay marriage, his campaign reiterated in a statement that he believes marriage is between a man and a woman.

And while his position on the issue is clear, it’s at odds with the one held by some of his prominent bundlers — including Paul Singer, Cliff Asness and Dan Loeb.

They, along with former RNC Chairman Ken Mehlman, are helping to fund state-based initiatives fighting for gay marriage this year in states like Maine and Washington state.

Such victories on a statewide ballot would be a first for the gay marriage movement, and so far that group of backers — which helped fund the successful legislative effort on same-sex marriage in New York State in 2011 — is financing heavy portions of the fight.

This returns us to the issue I raised in Has Romney Sold Immigration Policy To Sheldon Adelson?

All the men named by Politico are Jewish. Neither being very wealthy nor being Jewish are promising indicators for patriotism on immigration policy. And probabilities are multiplicative. Romney’s contemptible Israel grovel proves he is susceptible. This is probably why he has failed so spectacularly to meet the Obamacrat Administrative Amnesty challenge.

As I said in RCP: Weak White Support Dooms Obama. VDARE.com: But Romney’s Here To Help! this is a direct path to the low white turn out which defeated McCain