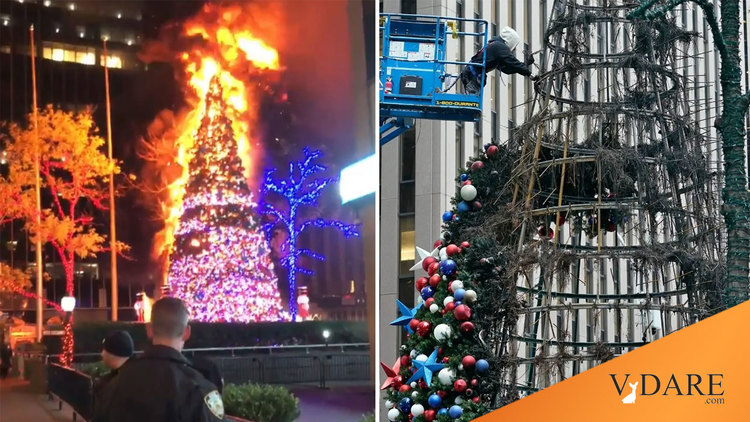 We have the massive crime wave in cities across the country, especially with mass shootings, which the various "communities" are mostly indifferent to.

There's the surge of mass lootings, met with indifference by some local authorities [California retailers plead with officials to crack down on brazen looting: Employees, shoppers, 'traumatized,' by Bailee Lee, Fox News, December 7, 2021]. Finally, there are the huge tent cities of homeless that have cropped up all across the country ['Tent cities' springing up across US; some believe pandemic is to blame, by Evan Lambert, NewsNation, September 7, 2021].

Some of these people are true unfortunates who need help and support. They will not be helped by mass immigration, which will decrease wages and increase housing costs. However, others are mentally ill. They need support of a different kind, but just leaving them on the street to scream at passersby isn't some brave advance for human rights. It's just enabling more crime and disorder.

We might have just gotten another example of that yesterday. The Fox News Christmas tree was set on fire, or, as the Associated Press put it, "caught fire."

The more honest New York Post identified an "emotionally disturbed homeless man" who was arrested for setting the fire. 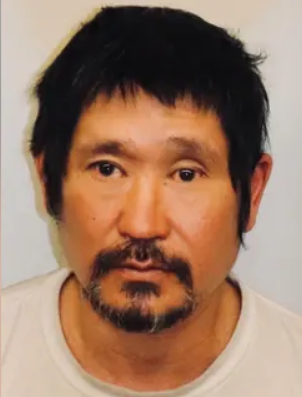 The alleged firebug, Craig Tamanaha, 49, is facing a slew of charges including arson, criminal mischief, reckless endangerment and criminal trespass.

Tamanaha, who has an address in Brooklyn, is known to hang out in the area, according to cops and police sources.

He allegedly used a lighter and possibly accelerants to cause about $500,000 in property damage, police sources said.

Police are also probing whether Tamanaha tried to pull the same stunt on  the towering Norway Spruce in Rockefeller Center, according to cops.

There was the usual leftist snark.

The @FoxNews War on Christmas is real https://t.co/W0yXel5vPF

The giant Christmas Tree outside of Fox News erupted into flames.

In fairness, one of their viewers probably just heard that books are made from trees and jumped the gun. pic.twitter.com/vq9eI38QXZ

Fox News’ Christmas tree is on fire if you were wondering what Kamala will be blamed for tomorrow.pic.twitter.com/YaBwwoAJYn

Mother Nature has a funny way of voting.

Plenty more examples where that came from. Again, the collapse of the cities isn't much of a concern to journalists or the interests they defend. To some, it's a feature, not a bug.

War On Christmas
<< Previous
Next >>
LATEST