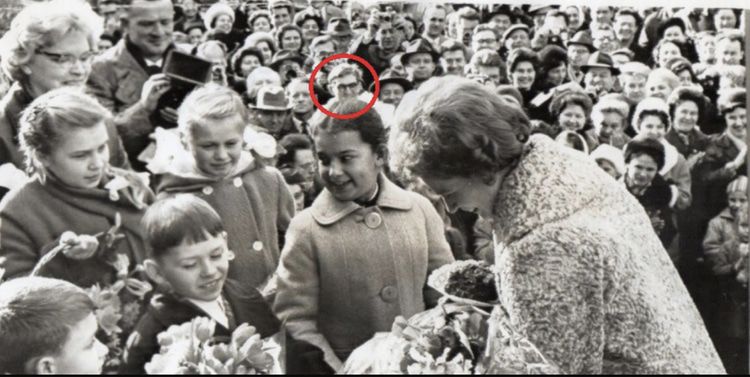 Sorry, I'm way behind with housekeeping. Here are an erratum, choice items from the email bag, and some random brief comments.

Erratum. In the July 19th Radio Derb I said:

The best book I know of about the Apollo program is the one by Charles Murray and his wife Catherine, which I've been promoting since I found out about it early last year. At that time it was long out of print and you could only get beaten-up used copies. Now there is a spiffy new edition out, and an audiobook.

A listener emailed in to tell me he couldn't find the spiffy new edition in print. He's right: The Amazon link I gave offers a Kindle version, an audiobook (which is new), and some of the old print version at high prices. There's no new print version, although there should be. My mistake; sorry.

Me and the cosmonautette. There have been heroic efforts by Radio Derb listeners to find the newspaper photograph I dimly remember—my first ever appearance in the public prints—taken in the grounds of the U.S.S.R.'s London embassy on February 4th, 1964. The occasion was the visit of Soviet cosmonautette Valentina Tereshkova. Many, many thanks to those listeners for their efforts.

I may have mis-remembered it having been the Daily Mirror that the picture appeared in. Listeners have unearthed some DM "smudges" (old Fleet Street slang for news photographs—strangely appropriate again in the internet age) but they are nothing like the picture I remember.

The closest so far is one from the Guardian, but the quality's so poor I can't tell whether I'm there or not. If it helps for further enquiries, I was wearing a sheepskin jacket with a fluffy collar and probably horn-rimmed glasses.

Later: Another reader has sent in this one from the Billings Gazette. 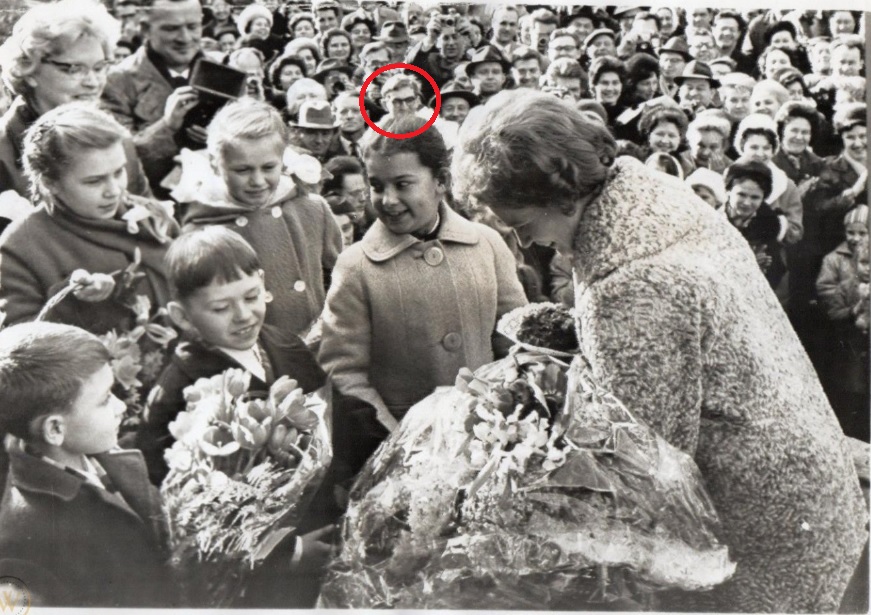 That's Billings, Montana, a long way from London; but provincial newspapers use lots of agency smudges. It's nothing like the picture I remember, but that could just be me in the background right above the foreground lady's head. The ears stick out about right, anyway; the nose is big enough, and the parting's on the right side. The Buddy Holly glasses look right, too.  Funny thing, fashion.

I am pinning my main hopes, though, on dear old Auntie BBC. A different reader dug up a service the Beeb offers:

If you appeared in a BBC programme or had a relative that did and now wish to obtain a copy of that programme, please contact BBC Information contributor.access@bbc.co.uk, filling in the form on the BBC website or calling 0370 333 8998 through the Contributor Access route. This service carries a charge.

So far I haven't gotten past the metadata to the actual data, but their archives clearly include footage of Ms. Tereshkova arriving at the London embassy on 2/5/64  I shall plunge in, negotiate the paperwork, pay the charge, and see what comes up.

Thanks once again to all the kind Radio Derb listeners & readers who contributed here.

Cultural confidence.  In the closing segment of last week's Radio Derb I mentioned my anxiety about putting ice in my bourbon. That drew the following spirited [sic] response from a listener:

A real man drinks whatever he wants, however the hell he wants it. The rules and opinions of others be damned.

Thank you, Sir; but that is the voice of cultural confidence, which we immigrants don't have in full measure. I settled in the USA as an adult, from another place, and yield too easily to persons of strong opinions claiming more Americanness than I have. Bourbon is America's liquor and I want to drink it the right way, but … I like ice.

My son, US-born, has the same attitude you have. I can only envy.

Send him back!  A friend who watched President Trump's recent controversial rally:

I saw the news about how low our country's fallen. The video clearly depicts scores of folks chanting "Send Derb Back! Send Derb Back!" at a recent political event. I felt such anxiety for you I had to write to see how you're holding up against this wave of hatred.

Never fear, Sir, I am made of sterner stuff than Rep. Ilhan Omar. The Derb family motto is: Aquila non capit muscas. 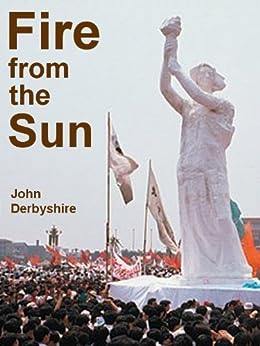 Li Peng.  A reader wants to know whether I have anything to say about the passing of Li Peng, known as The Butcher of Beijing for his role in the Tiananmen Square massacre of 1989.

I really don't. Li was of course a verminous psychopath; but so were, and are, the rest of the Chinese leaders. That's communism; that's what it's like, always and everywhere. I don't know that Li was notably worse than the other gangsters.

That said, I can't resist a promo for my novel about the massacre. You can get it on Kindle here, or hear me read it here. The novel has only one passing reference to Li, in Chapter 61, where the marching students are singing

... a commentary on the anti-student faction in the country’s leadership, to the tune of Frère Jacques:

The Derb Dichotomy.  I have just—at lunchtime today—taken delivery of the book I mentioned in last week's Radio Derb, which seems to restate my provincial/metropolitan dichotomy as communitarian/cosmopolitan.

On a quick flip-through the book is very academic-sociological, dense with jargon, lotsa graphs & tables. My attention perked up a bit when I spotted the phrase "Cleavage Theory" in a heading, but … it's nothing to do with what I was thinking about. Life is full of disappointments.

These guys are on the right lines, though, and I'll give the book my best shot; but if you have some formal training in sociology or political science, you'll probably get more out of it than I shall. 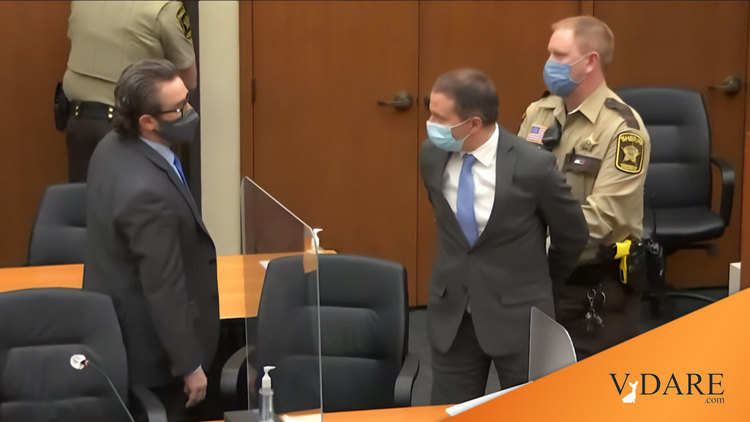 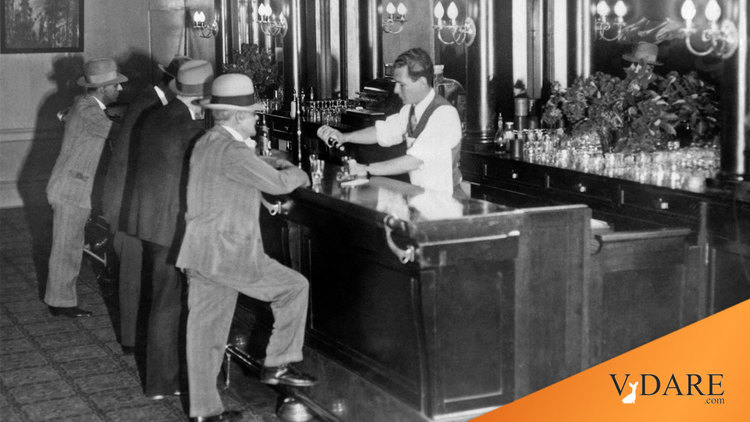 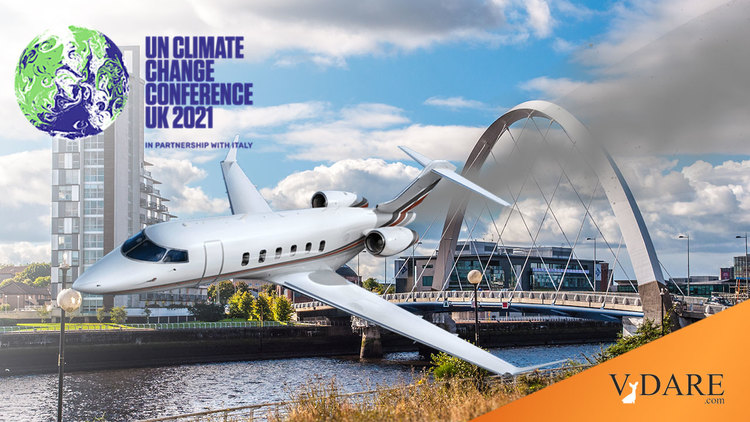 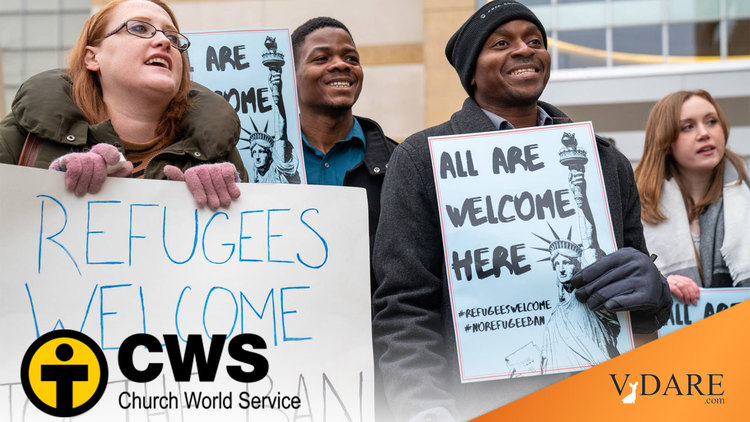 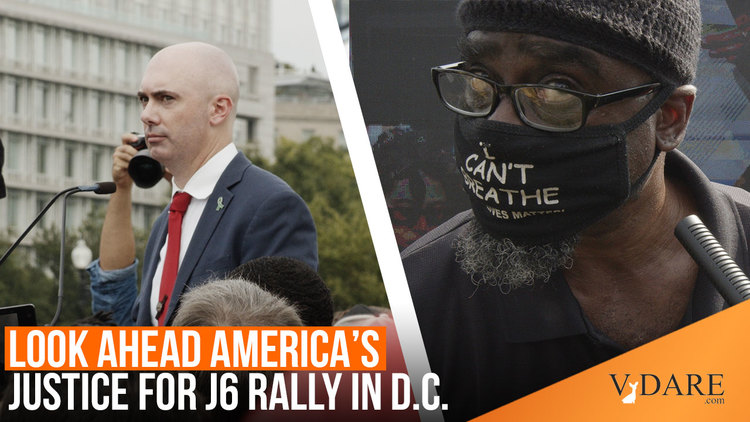 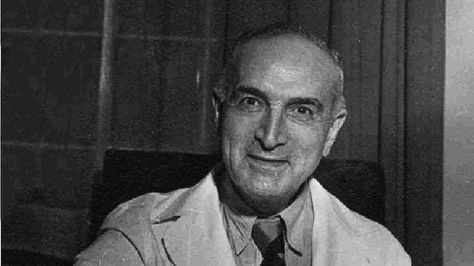 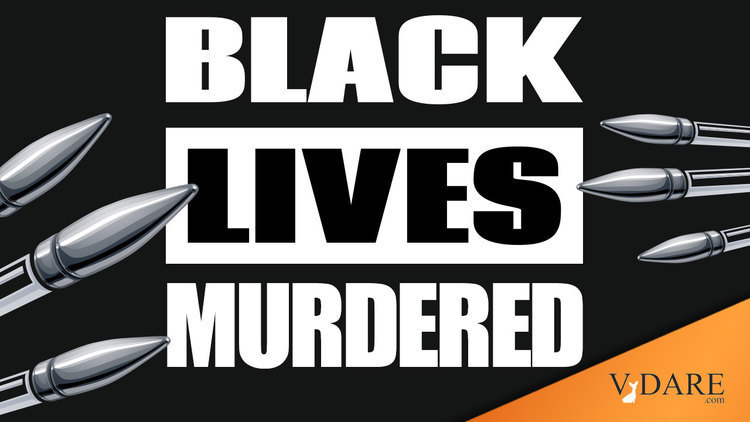 Post
The Racial Wreckening Sees Murders Up By Almost 5,000 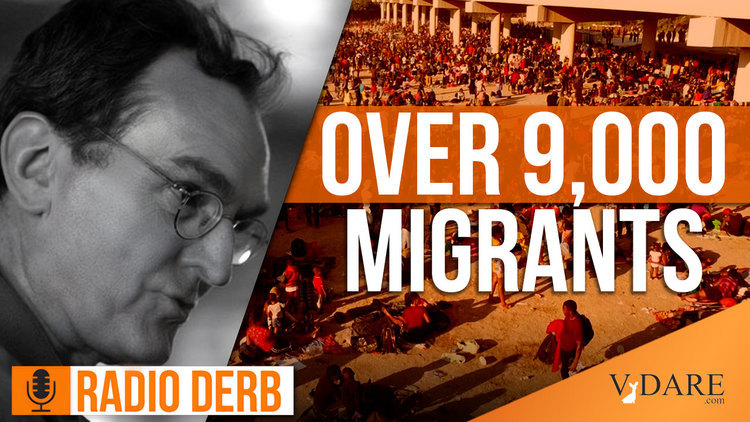 Post
Radio Derb Transcript Up For September 18: Bordering On Madness, Federal Insouciance. And "Is Europe Coming To Its Senses?," Etc.
MORE...
POPULAR TAGS