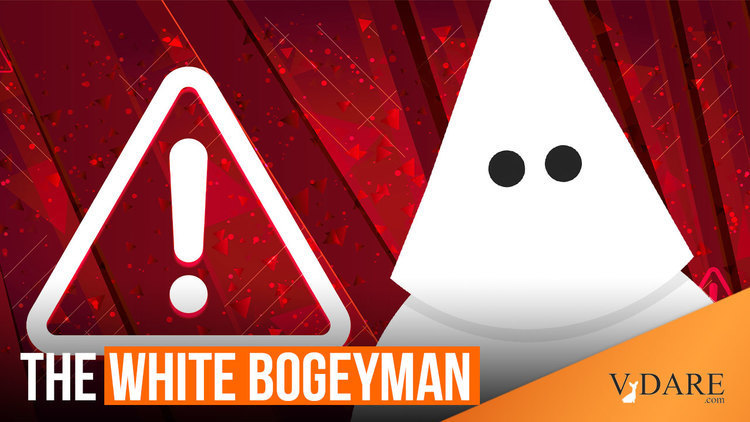 NYT Walks Back From Falling For KKK Hysteria

As I point out in my new Taki's Magazine column, although the American news media went nuts over the purported sighting of a one-man Ku Klux Klan rally at Oberlin, America's most racially hypersensitive college, only two newspapers in the world bothered calling the local cops to see whether the KKK appearance had actually happened.

Today, the NYT's original reporter, Richard Perez-Pena, got replaced on the story with veteran Trip Gabriel, who wrote something of a walkback this evening:

The police in Oberlin, Ohio, have been unable to confirm a report of a person wearing a white robe and hood that caused Oberlin College to cancel classes on Monday and plunged the campus in to a day of soul-searching.

Shortly after midnight on Monday, a female student reported seeing someone dressed in what looked like Ku Klux Klan regalia walking alone on campus near the Afrikan Heritage House. Campus security officers and the Oberlin Police Department responded, but could not find the person.

Another student later told the police that at about the same time, he spotted a person wrapped in a blanket, raising the possibility that the woman had been mistaken. Lt. Mike McCloskey of the Oberlin police said it was unclear whether the two sightings were of the same person.

GL Piggy is all over the Oberlin story.