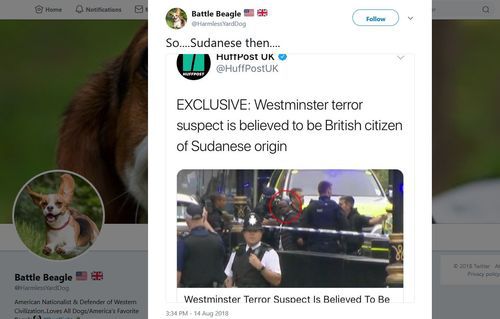 The latest Car of Peace attack, mowing down cyclists near the British Parliament, appears to have been committed by a "British Citizen of Sudanese origin." That means he was an immigrant, but it doesn't matter, it would be the same if he were a Sudanese born in Britain:

The terrorist was Sudanese. We gave him British citizenship. This was our reward. #Westminster pic.twitter.com/WaxJ0hrIUo

Another euphemism for immigrant, which is only a bad word to use if one of them does something  horrible.

NEW: #Westminster - The man detained on suspicion of terror offences after a car crashed outside the Houses of Parliament is believed to be a British citizen of Sudanese origin, a security service source has told Huffpost UK https://t.co/bWiBMmBO3L

This is more informative than earlier reports that said he was from the Midlands, a part of Britain that comprises the old Kingdom of Mercia:

Of course, a lot of terrorists are from the Midlands these days:

For the record, this is the Midlands: 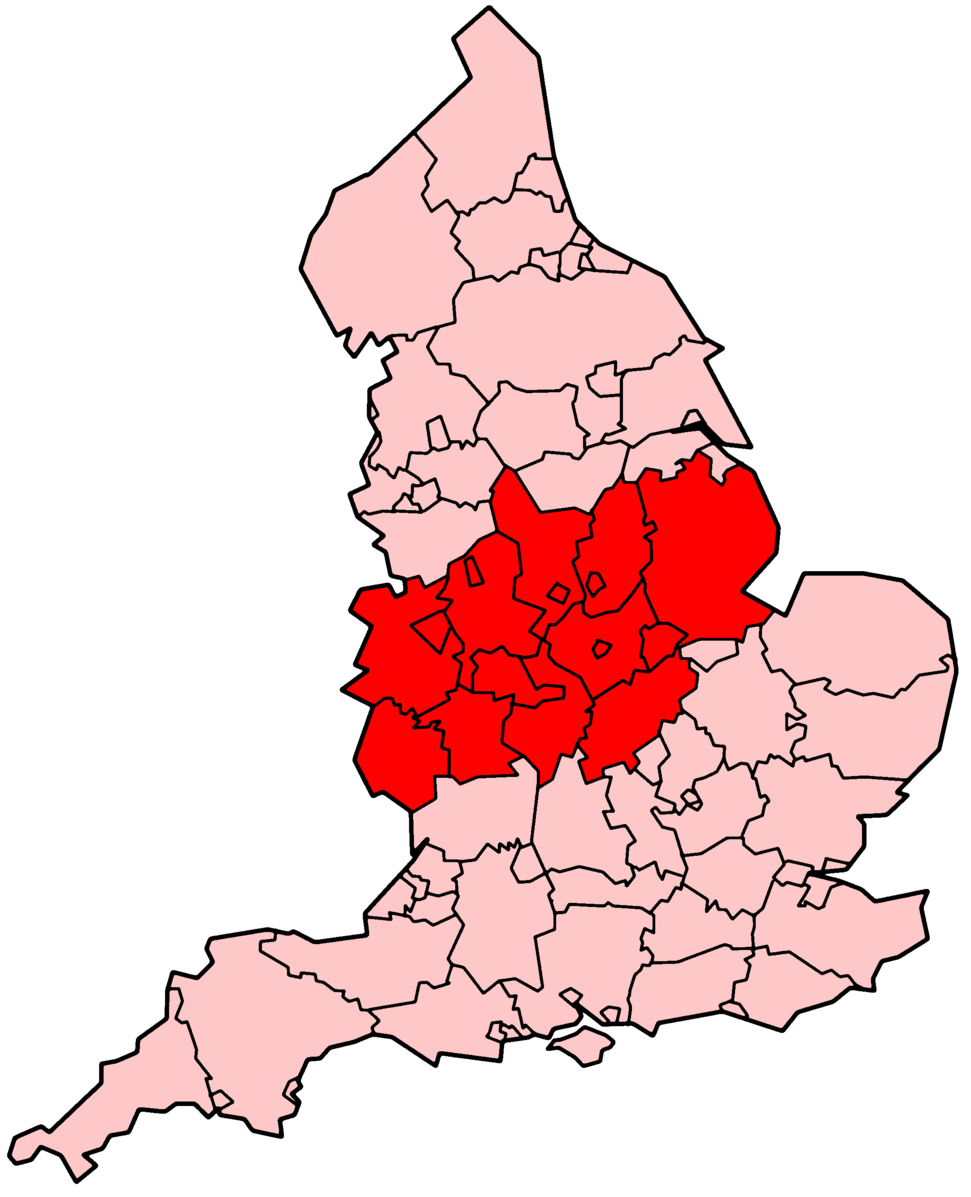 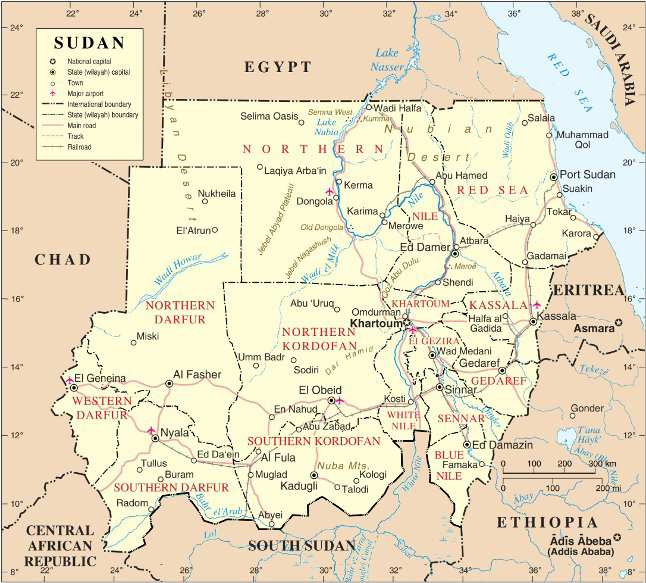 This is a person from the Midlands (Birmingham native Cat Deeley):

These are people from Sudan: 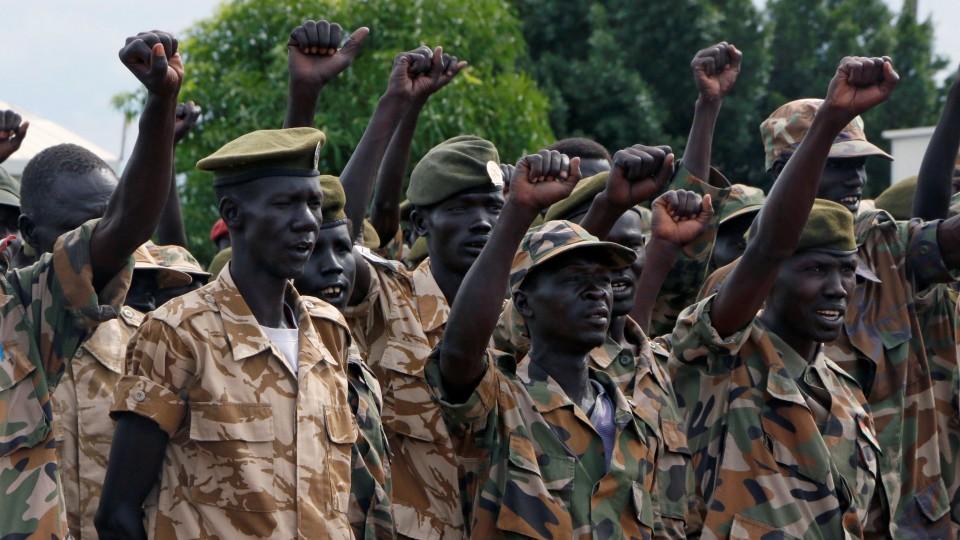 not reporting raceDiversity Is Strength
<< Previous
Next >>
LATEST 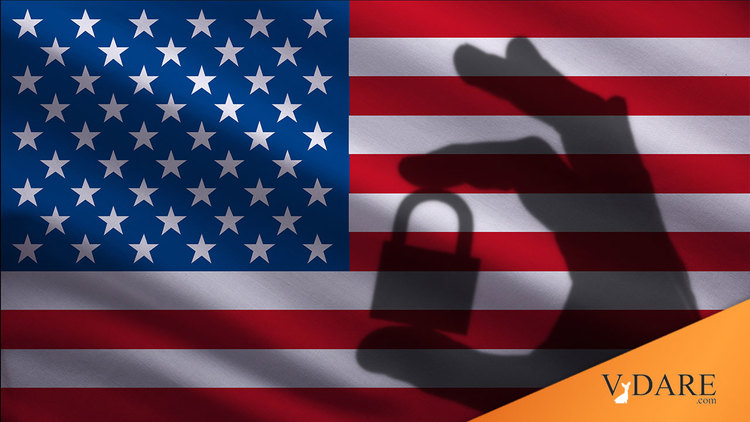