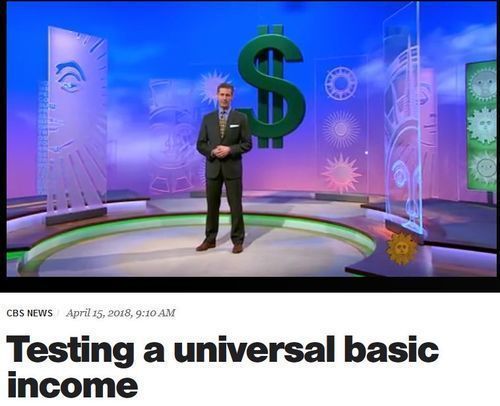 Is a Basic Universal Income the Answer to Future Job Loss from Automation?

CBS’ Sunday Morning show has reported sensibly on robotics, as I reviewed in a blog a year ago: CBS Imagines the American Future as Automation Nation. Last Sunday’s segment took up the topic of what might be done in response to the enormous unemployment forecast, specifically a universal basic income.

Below, at Zume Pizza in Silicon Valley, specialized robots help make the pies. Eventually, “the company plans to replace the remaining humans on the line,” according to last year’s report. 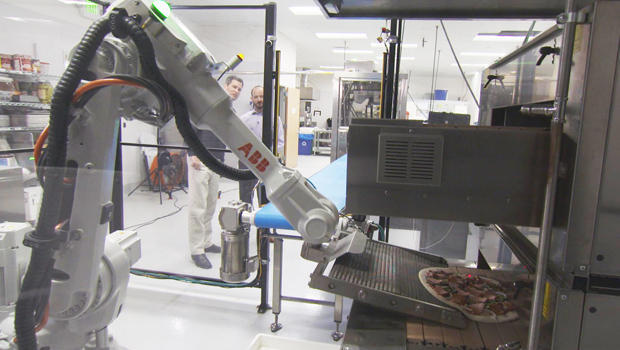 Martin Ford, the author of Rise of the Robots: Technology and the Threat of a Jobless Future, discussed a basic income in the book. He also spoke about it in his Ted Talk, viewable here. So the idea has been circulating in conversations about automation for a while.

The idea of the government handing out money to everyone is pretty revolutionary in a capitalist nation like America. But the automation-caused mass unemployment projected for our future requires that drastic measures must be considered.

The forecasts of experts are daunting: Oxford researchers forecast in 2013 that nearly half of American jobs were vulnerable to machine or software replacement within 20 years. Rice University computer scientist Moshe Vardi believes that in 30 years humans will become largely obsolete, and world joblessness will reach 50 percent. The Gartner tech advising company believes that one-third of jobs will be done by machines by 2025. The consultancy firm PwC published a report last year that forecast robots could take 38 percent of US jobs by 2030. Last November the McKinsey Global Institute reported that automation “could displace up to 800 million workers — 30 percent of the global workforce — by 2030.” Forrester Research estimates that robots and artificial intelligence could eliminate nearly 25 million jobs in the United States over the next decade, but it should create nearly 15 million positions, resulting in a loss of 10 million US jobs.

Keep in mind that the highest rate of unemployment in the Great Depression was 25 percent, and the Depression eventually ended, unlike the automated future.

The CBS report was decent but did not include the suggestion of some (like MicroSoft founder Bill Gates) that robots should be taxed to help pay for their negative effects. Where will the money come from?

And the story didn’t mention that AUTOMATION MAKES IMMIGRATION OBSOLETE because we certainly won’t need foreign workers when machines are doing much of the low-skilled tasks.

Former Labor Secretary Robert Reich may be a little optimistic when he says that of the jobs displaced by smart machines, “most of those will be replaced by new jobs.” He must be thinking of the very near-term future.

Technology is changing the kinds and number of jobs we have in this economy, so there’s a push to give people who lose out a guaranteed minimum income. How big would that check be? And who would it come from? Questions for Lee Cowan to answer in our Cover Story:

Sometimes a sign in a window can be a sign of the times. And the one emblazoned outside Cafe X in San Francisco says it all: “Robotic Coffeebar.”

Now we all know robots are coming for our jobs, eventually, and maybe that’s why no one here seemed particularly surprised at being handed their machine-made macchiato.

That said, it is pretty remarkable. one-armed barista can crank out about 120 drinks an hour — with few, if any, mistakes. If you’re lucky, you might even get a wave.

It’s not a bad-looking future, unless you’re a human barista, that is, in which case this all might have you feeling a little insecure about your job.

“The best estimate is about 30% of all jobs that people now do will be lost to technology,” said former Labor Secretary Robert Reich. “But most of those will be replaced by new jobs. The real problem is that the new jobs won’t pay as much as the jobs that are lost.”

Just like he says, even at Cafe X there are humans being paid to work alongside technology.

But a seismic shift is coming, warns Reich, that will force us to look at work in a whole new way:

“Work gives structure and meaning to people’s lives. And if we don’t have to work, are people going to become philosophers, painters, artists? Are they going to be involved in their communities, do voluntary work? Or are they going just sit around, watching television?” 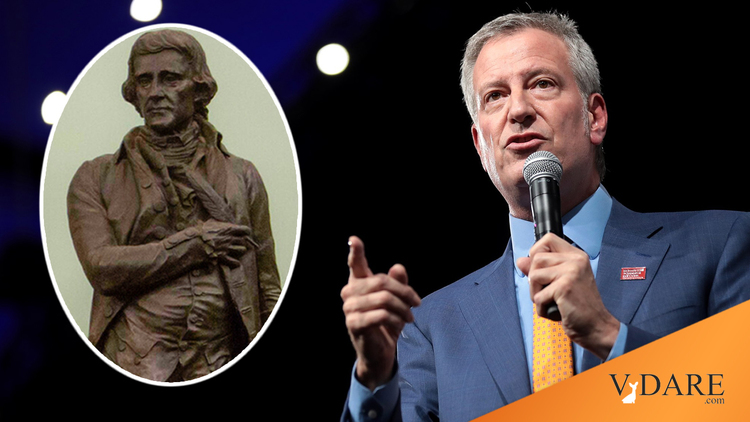