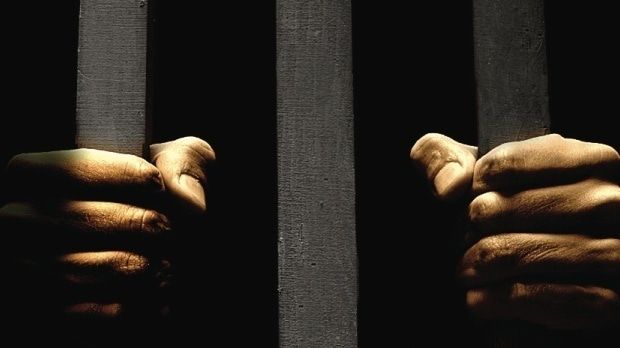 "In The 21st Century, EVERYTHING Is The Return Of Jim Crow"

This is true. When I saw Michelle Alexander's book The New Jim Crow, my first thought was "Now what's the 'New Jim Crow'?"

It turned out that it was blacks' disproportionate crime rate: the subtitle is  "Mass Incarceration in the Age of Colorblindness".

However, lots of other things have been "The New Jim Crow",  for example, this, just from yesterday: Rapper Killer Mike Says The Criminalization Of Rap Music Is The New Jim Crow, By Lilly Workneh, Huffington Post, 04/02/2015

What "Killer Mike" was talking about is cases like  the rapper in New Orleans  who was prosecuted for manslaughter. The DA said "This defendant who did this is the same defendant whose message is, 'Murder murder, kill, kill, you f**k with me you get a bullet in your brain,'" he said. "You don't have to be a genius to figure out that one plus one equals two."

No, you don't. You also don't have to be a genius to think that calling random things "the New Jim Crow" is basically phony. An ordinance in Opelousa, Florida is also the New Jim Crow, apparently.

DNC Chairman Howard Dean was calling Photo ID the New Jim Crow in 2005, and Jesse Jackson was saying it about a Nixon anti-busing speech as long ago as 1972. [Blacks: Nixon Substituting New Jim Crow. By Tom Wicker, The Palm Beach Post, March 25, 1972]

In the meantime, actual Jim Crow laws (forbidding blacks to ride in the same public transportation seating as whites) were abolished by Federal fiat half a century ago... as you can see below: