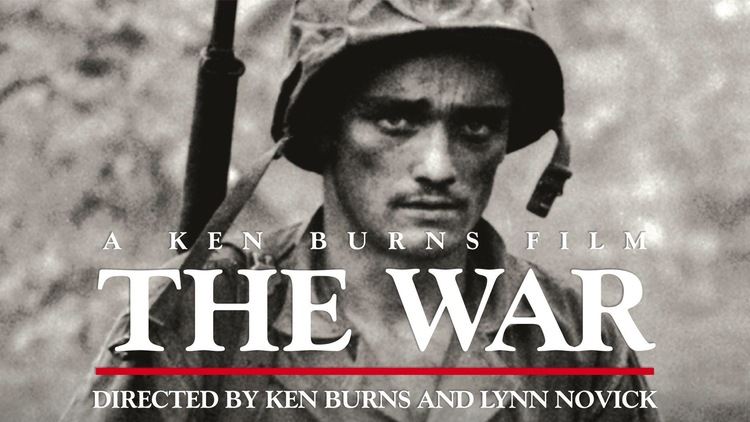 Several months ago, Hispanics got offended and angry when they learned that Ken Burns' upcoming PBS docu-epic about WWII did not include special treatment of Latino veterans. He quickly caved to their demands (this is PBS, remember) and assembled additional material to describe the Hispanic "experience" in the war.

This situation is yet another skirmish in the long-term effort of Mexicans to exaggerate their importance in American history and pave the way for a bilingual, Hispanicized America. (See author Jorge Ramos' brag that "Latinos are not only the largest minority right now, but eventually we will be the majority in the United States, and the process is well underway.")

Call it a guilt trip or a cultural awakening, but some Latino filmmakers feel that the controversy over Ken Burns' upcoming World War II documentary has unexpectedly opened doors for their work at PBS.

The maker of "Brown Is the New Green: George Lopez and the American Dream," which airs Sept. 12, said he believed PBS was anxious to air his film before Burns' because "they had egg on their face." [BW: Actually, the date falls within the Hispanic Heritage Month of programming.]

The Lopez film is one of five Latino projects that PBS is airing in the weeks before the start of Burns' "The War" on Sept. 23. Advocates were angered that the Burns epic did not feature the contributions of Latino soldiers, and their protest this spring forced PBS' best-known documentarian to add such material to the film. [A Ken Burns Guilt Trip at PBS? Washington Post 8/26/07]

Patriots honor all individuals who served—I certainly do—but the Hispanic presence in the American armed forces during WWII cannot be considered numerically substantial.

The continuing complaining of the reconquista Hispanics in this matter is unseemly and only indicates that they apparently feel their tribe is a special class, separate from other vets. There is no similar demand from other ethnic veterans groups that they receive unique recognition from Burns.