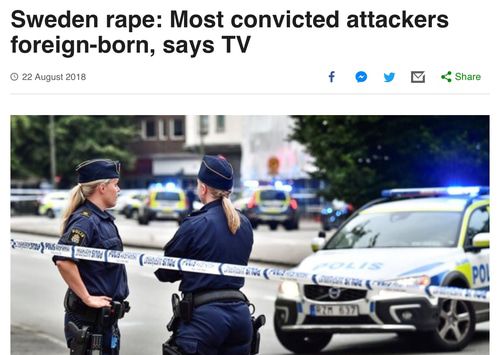 BBC: More Than 80% of Convicted Stranger Rapists in Sweden Are Born Abroad

About 58% of men convicted in Sweden of rape and attempted rape over the past five years were born abroad, according to data from Swedish national TV.

Public broadcaster SVT said it had counted all court convictions to present a complete picture in Sweden. …

The SVT programme revealed that in cases where the victim did not know the attacker, the proportion of foreign-born offenders was more than 80%. 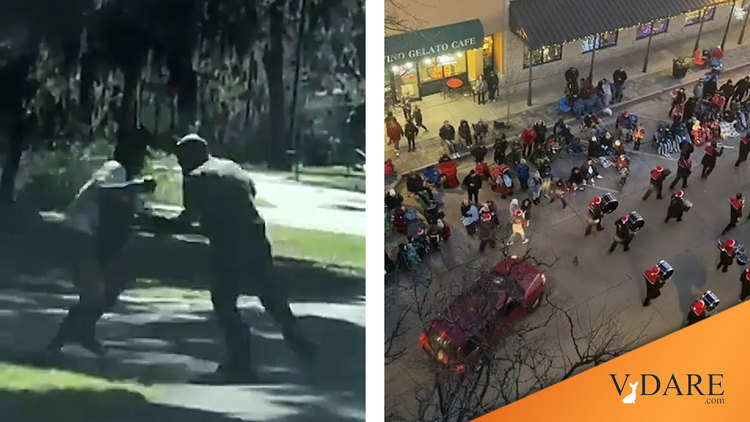