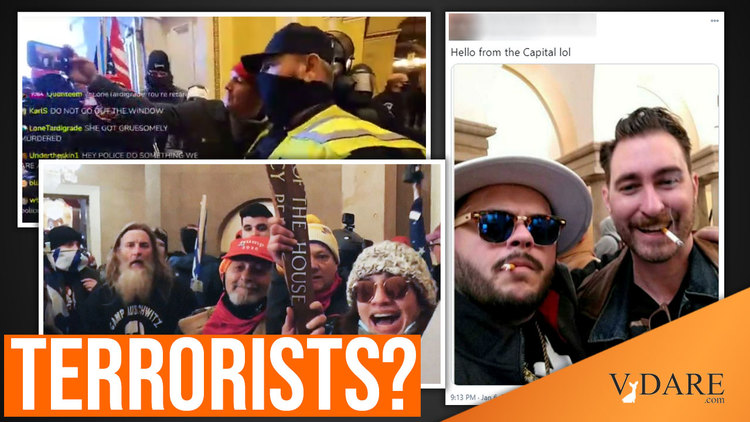 Re: Jared Taylor: The Coming Purge—Are We All "Domestic Terrorists" Now?

From: Eddie Burke [Email him]

While rioting in DC is not exactly my favorite form of self-amusement, I have to comment on how ridiculous the term "terrorism" is in this context. As someone who grew up in Israel in the 1990s, I have a fairly first-hand impression of terrorism. It means things like your friends blown into pieces on a bus, the skull of an acquaintance being hacked with an axe, etc.!

It's difficult to see how things such as trespassing into a federal building and taking selfies constitute anything beyond shenanigans in poor taste. But what do I know?

Meanwhile, from inside corporate America, I can tell you that persecution is shifting into high gear. CEOs making frenetic denouncements, mandatory diversity sessions, liberal usage of terms such as "white supremacy" and of course, "domestic terrorism"!

All this from the keyboards of flabby suburban buffoons who have never read a book in their lives or faced any meaningful hardship to put their hysteria in perspective. 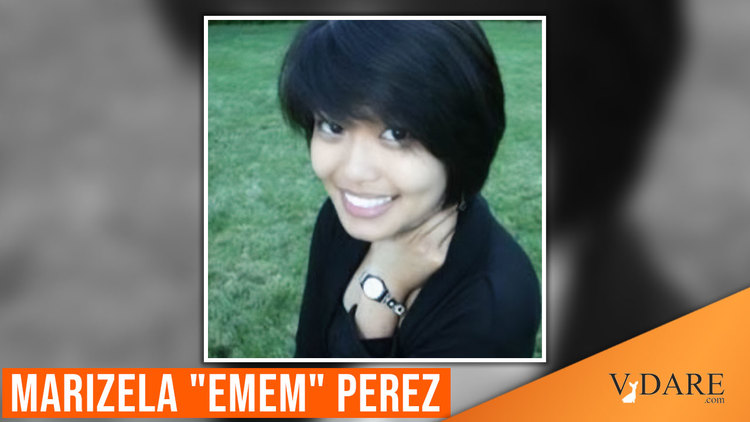 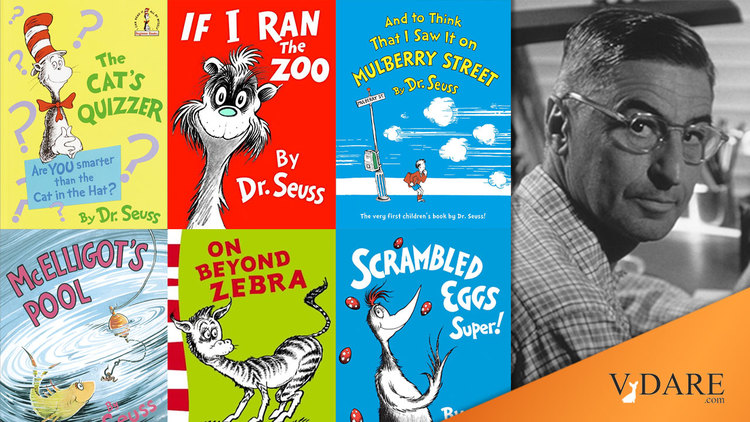 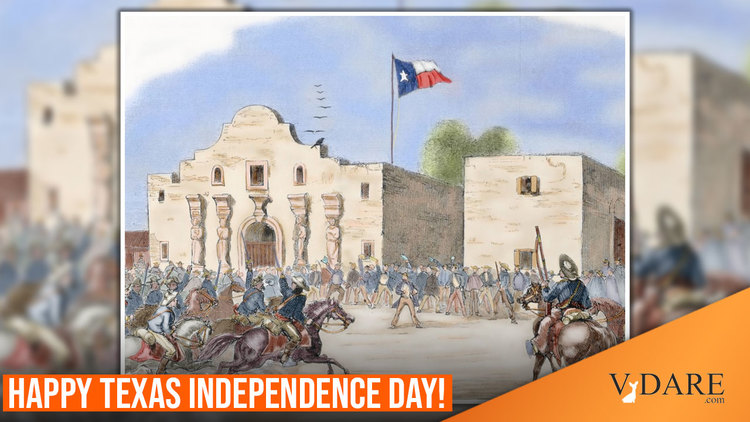 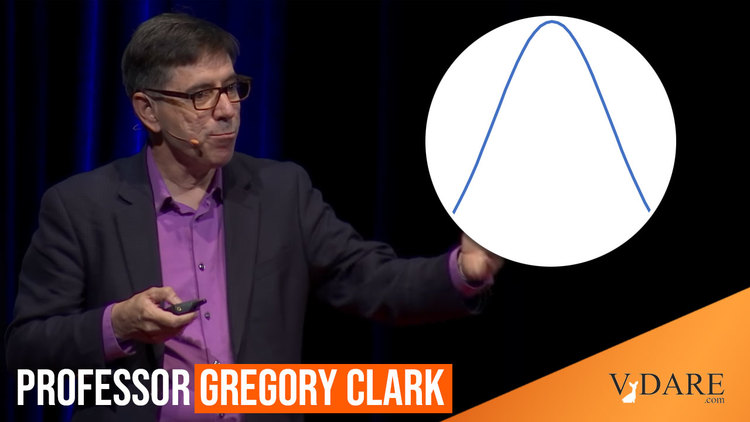 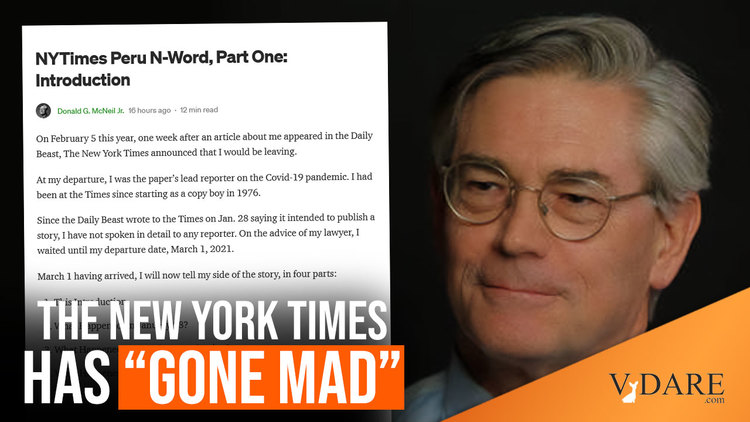 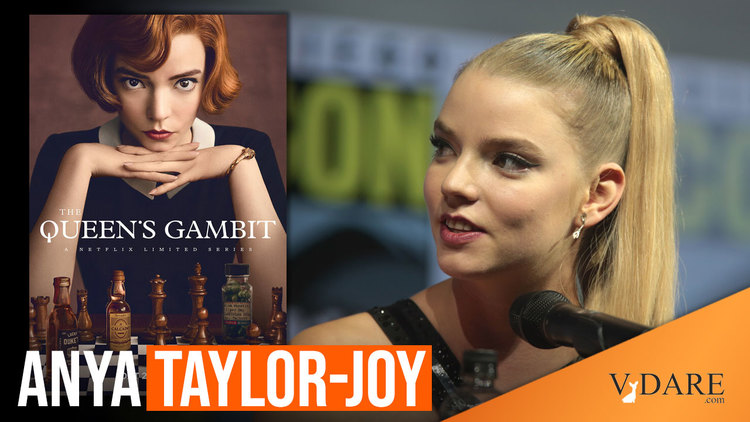 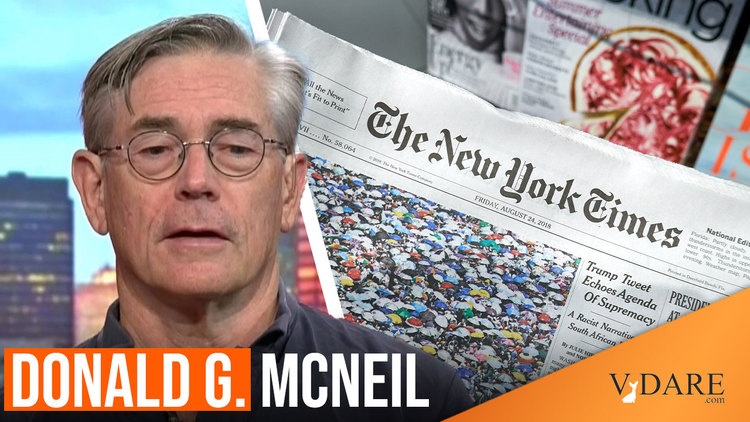 Post
Donald G. McNeil Gives His Account of the Struggle Session at the NYT That Got Him Fired for Being Unapologetically White 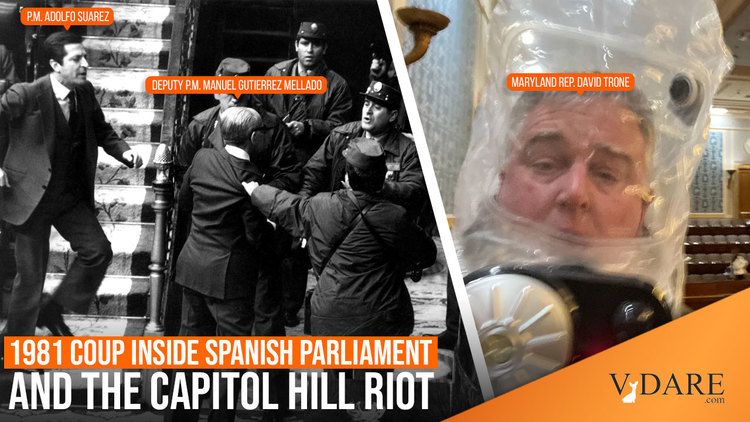 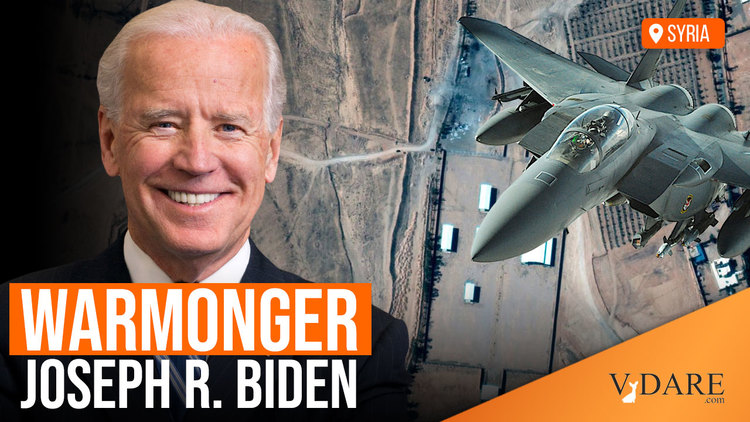