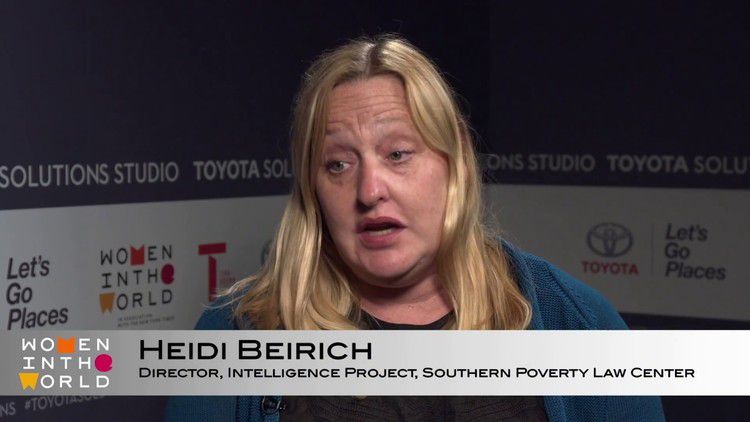 Who says there are no conspiracies?  We've noted before the extraordinary network of enforcers that apparently stands ready 24/7 to keep crimethink out of public discourse. But this is exceptional.

Late on February 2, VDARE.com posted a note about my upcoming participation in a debate to be held by the Federalist Society's Dallas Lawyers' Chapter on birthright citizenship, with Professor Lino Graglia and former Texas Solicitor General—and Taiwanese immigrant—Jim Ho (who has conservative credentials but is apparently on the wrong side here).

The next day, when I was already in the air, the Dallas Chapter received this threatening email:

I am writing for comment about why your chapter of the Federalist Society would invite a white nationalist, Peter Brimelow, to speak on the panel you are holding tomorrow. Brimelow has a very long track record of racism, particularly against immigrants, that the Southern Poverty Law Center has documented here:

A prompt response would be greatly appreciated.

Beirich is of course the notorious (if oddly underpaid) enforcer for the $PLC, whom VDARE.com has reported bullying the cowardly employers of Kevin Lamb and Kevin MacDonald, among much other thuggery. Of course, what the $PLC has "documented" on me is just the usual silly left-wing "paranoid scholarship".

The Dallas Chapter, however, is made of stern stuff—and perhaps takes "the rights of Englishmen" seriously. Its response:

The Federalist Society does not take a position on the issues presented at our panel discussions / debates, nor does the Federalist Society endorse the views (perceived or otherwise) of any particular speaker or participant at such events.  The Federalist Society's goal is to provide a forum where divergent views and ideas can be debated, compared, and critiqued.  That is what tomorrow's forum hopes to accomplish.

A few minutes later, not having received a response, she could not restrain herself from adding:

I do have to ask, though, do you really think white supremacy is a divergent view? Would you invite a Klansman to speak? There must be a line somewhere?

Note, here, that Beirich effortlessly elides "white nationalism" and "white supremacy".  As I have repeatedly said, VDARE.com is a forum site and we will publish anyone, of any political tendency (or race), who has anything sensible to say about America's immigration disaster. And that certainly includes writers, for example Jared Taylor, whom I would regard as "white nationalist," in the sense that they aim to defend the interests of American whites. They are not white supremacists. They do not advocate violence. They are rational and civil. They brush their teeth. But they unashamedly work for their people—exactly as La Raza works for Latinos and the Anti-Defamation League works for Jews.

VDARE.com's position: Get used to it. As immigration policy drives whites into a minority, this type of interest-group "white nationalism" will inexorably increase.

This is not "white supremacy". Is Zionism "Jewish supremacy"? But of course, it unquestionably is politically lethal for the American left, whose only hope of sustaining its current Minority Occupation Government is to keep whites divided until its immigration policy succeeds in electing a new people. And it's emotionally unbearable, because what now drives the American left is its intense alienation from white America.

But what is Beirich's point about a "Klansman"? It is true, of course, that the "Second Klan", founded in 1915, was very largely a typical American middle-class fraternal organization, like the Freemasons or the Shriners. But that is not how Americans have been brought to remember the Klan. Beirich here is insinuating that I go around lynching and castrating Negroes. But in fact I have never lynched, let alone castrated, even one. Who does she think I am, Benjamin Netahyahu?

Am I a "white nationalist"? A few years ago, VDARE.com published a sophisticated debate between Steve Sailer and Jared Taylor on "Citizenism"—the idea that America can be in essence a cultural entity—vs. White Nationalism—the idea that America must ultimately be (as it has been historically) the political expression of a specific racial group.

My emotional, cheerful side sympathized with Steve. My rational, pessimistic side suspects that Jared's analysis will ultimately prevail.

If it does, Beirich will be in some significant measure to blame.

Endnote: as it happened, at the last minute the Federalist Society debate was cancelled because Dallas was hit with five inches of snow. It was all white. Obviously a hate crime.

Peter Brimelow (email him) is editor of VDARE.COM and author of the much-denounced Alien Nation: Common Sense About America's Immigration Disaster, (Random House - 1995) and The Worm in the Apple (HarperCollins - 2003)