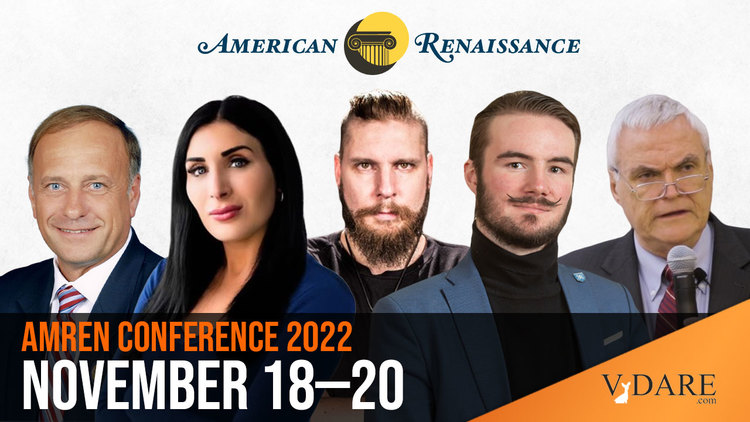 See also: VDARE.com’s Peter Brimelow at AmRen 2021: “This Is A Communist Coup. But White America Is On The Move”

I admire people who don’t just write and talk as I do, but get in the arena and fight. That is why the speaker list for this year’s AmRen conference (November 18–20) is heavy with politicians and activists. If our people are to have a future, we have to do a lot more than write about it. I would never quote Mao Tse-Tung—“Political power grows out of the barrel of a gun”—but it sure doesn’t grow out of a keyboard.

His party unabashedly puts Estonia and its people first, and has even been in power as part of a coalition government. Of course, its critics call it “xenophobic” and “racist.”  Mr. Kaalep was one of the organizers of the first Estonian Independence Day torchlight marches in 2014. It has now grown into a massive, joyful event, in which I took part in 2019. The sight of thousands of proud, patriotic white people singing about their love for their country brought tears to my eyes. 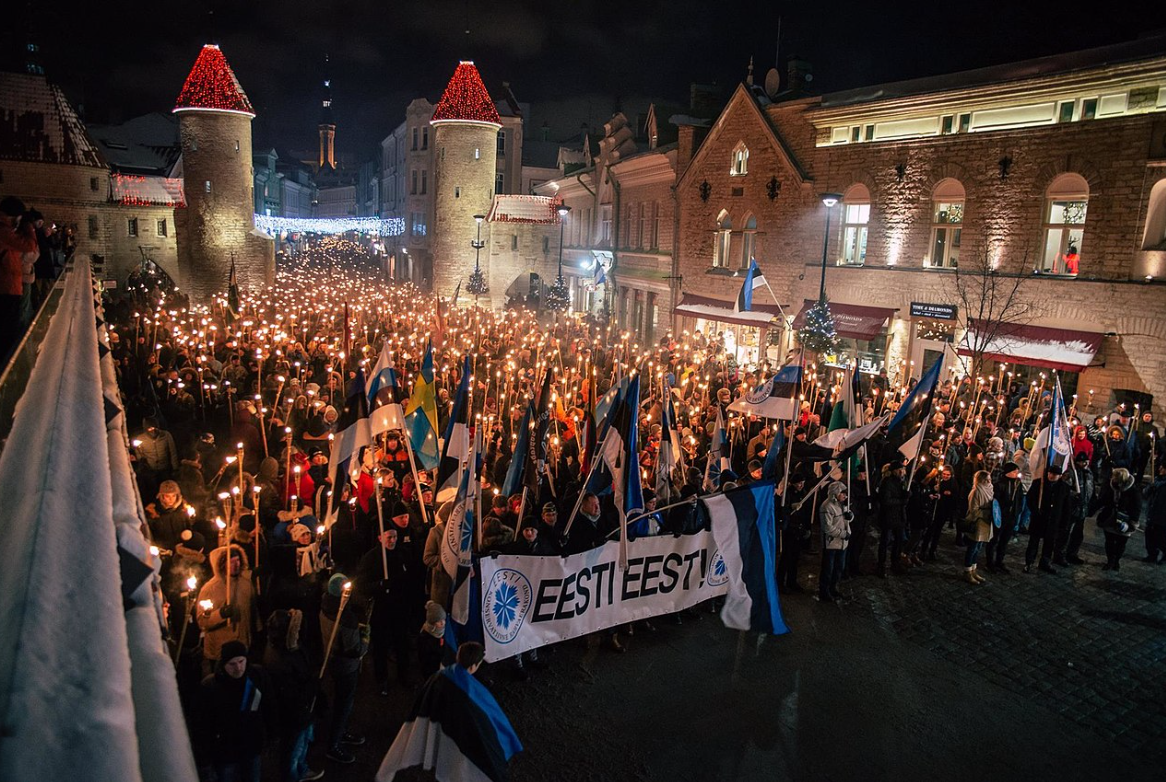 Mr. Kaalep combines the passion of a patriot with the experience of a man who has seen power first-hand.

His sound views on immigration and multiculturalism earned him high praise from the Washington Post: “the U.S. congressman most openly affiliated with white nationalism” [Following the Pittsburgh attack, Rep. Steve King’s Iowa supporters brush aside concern about his white nationalist views, by Julie Zauzmer Weil, October 28, 2018]. Like Mr. Kaalep, he has seen government from the inside, and has a unique perspective on the fight for our people. He has only grown bolder and more outspoken since he was hounded out of Congress by cowards in his own party.

As an insurgent candidate in the Republican primary, she managed to raise more money than the incumbent, and campaigned tirelessly. Her 44.2 percent total—in a three-way race, no less—was a great achievement for someone who openly fights The Great Replacement, says white Christian men are under attack, who would stop all immigration, and is a free-speech absolutist.

Like Mr. Kaalep, Miss Loomer is not yet 30, but has already put in several lifetime’s worth of activism. If you can stand the Wikipedia slant, you can find out what gave rise to this photograph. 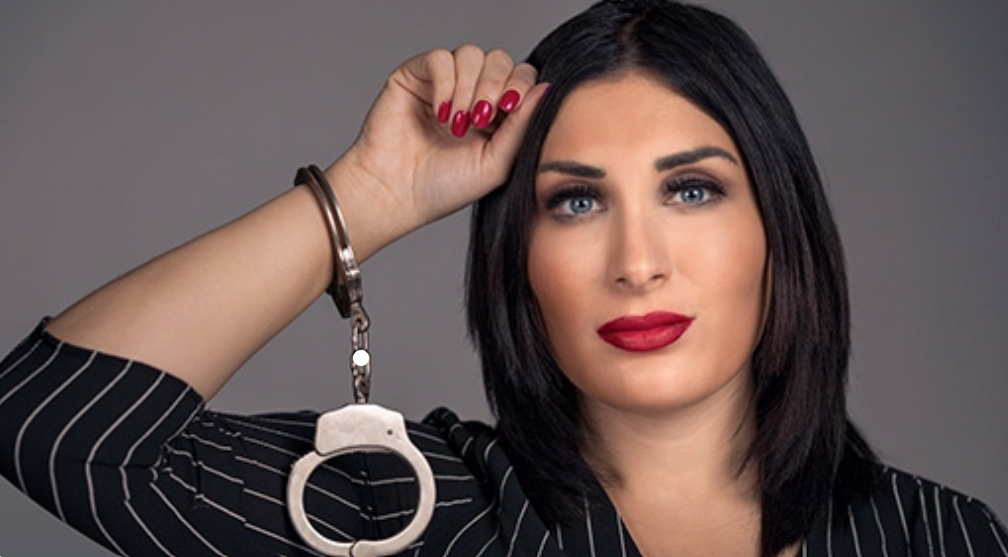 Miss Loomer has been banned from more web services and websites than I have, and that is saying a lot.

There is probably no other job that gives you a clearer picture of race in America. Mr. Vinyard, who has already told some war stories in an extended interview, will bring to his talk a perspective the rest of us will never have, and probably never want to have. Talkers like me are in awe of doers like him.

Six years ago, when I was asked to blurb his first book, Waking Up from the American Dream, I wrote: ”In our movement, Gregory Hood is unquestionably the best writer of his generation. Heck, he could be the best writer in the whole movement.” And as it turns out, he may be the best speaker, too. A real force of nature.

They make some of the best produced, most hard-hitting videos of the Dissident Right—which, of course is why their 335,000-subscriber YouTube channel had to be banned. Mr. Palmgren, even in his second language of English, is one of the best interviewers I have ever had, and I have had a lot.

Like all the great people in our movement, Lana and Henrik could have had flashy careers in the mainstream, but chose to serve their people instead. That is the kind of commitment and sacrifice that changes the world. 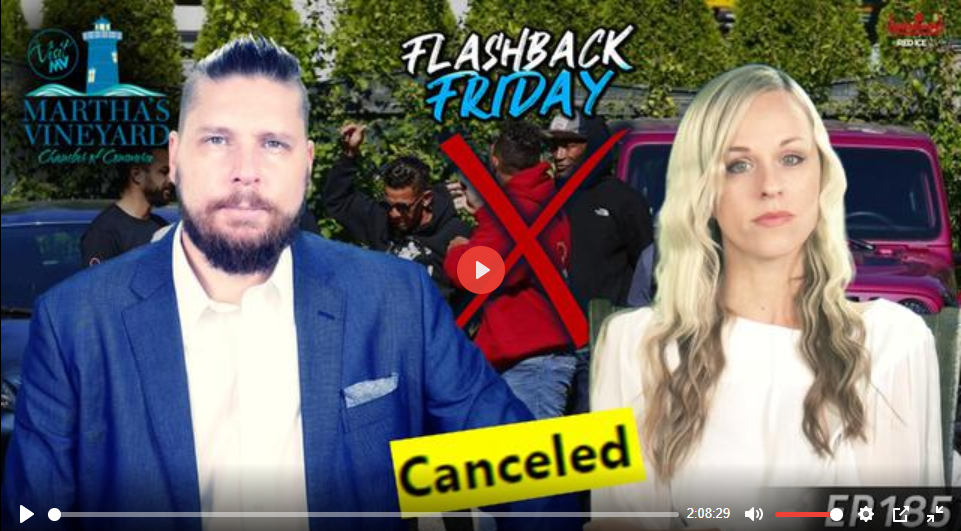 I always look forward to listening to Sam. He can stand up impromptu and give a better speech than I can after a month of preparation. His wisdom, commitment, and eloquence are always an inspiration.

One of the extras that comes with an AmRen conference is a welcome from the moron Left. It’s almost like a trip to the zoo to watch the misfits roar and prance—always kept at a safe distance by Tennessee-state security forces that keep our conference about as safe as Fort Knox.

As usual, we will be in the beautiful Montgomery State Park near Nashville. There are still some rooms available in the lodge itself. They always sell out, so if you register now, you can be under the same roof as the entire weekend of events.

We look forward to seeing many of our VDARE.com friends in November! You can register here.

Jared Taylor [Email him] is the editor of American Renaissance. You can follow him on Parler and Gab.